The Duke & Duchess of Cambridge Celebrate their 10th Wedding Anniversary

Prince William and his wife Kate mark the 10th anniversary of their wedding this year, and their three children Prince George, Princess Charlotte and Prince Louis are all growing up fast.

Married at Westminster Abbey on the 29th April 2011, which is significantly Saint Catherine's Day, the couple's royal ceremony was watched by over 26 million viewers in the UK alone. 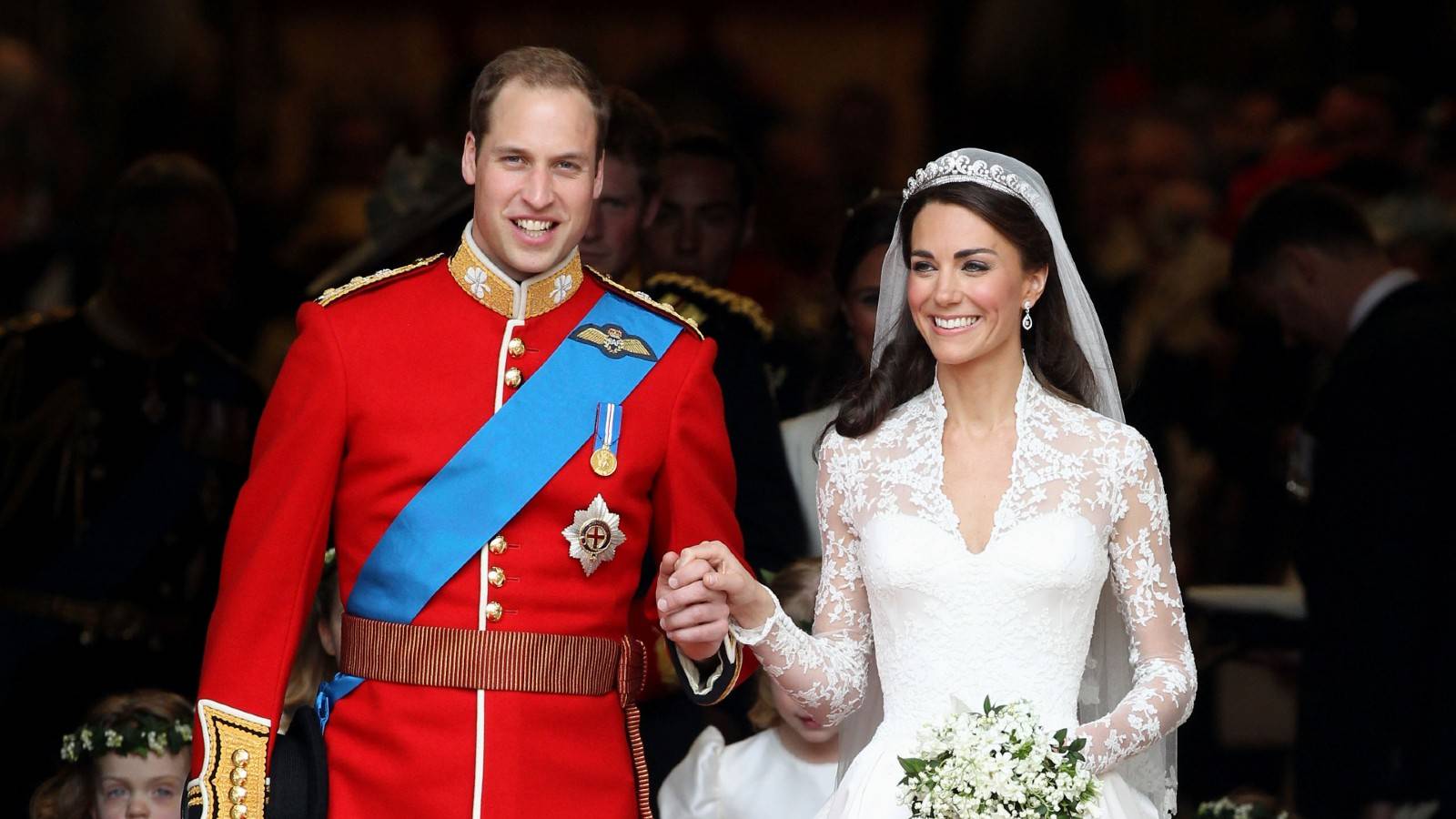 Kate was given away by her father, Michael Middleton, and she famously wore a timelessly elegant dress designed by Sarah Burton at Alexander McQueen.

The couple were gifted Anmer Hall on the Sandringham Estate by the Queen as a wedding present, but officially reside at Kensington Palace.